The southern and third largest island of the Ionian. Zakynthos is a green island endowed with fertile valleys and a temperate climate. The diversity of the landscape is reflected in a variety of beaches: sandy beaches, isolated caves with deep blue waters in the southeastern part of the island, steep beaches and an impressive undersea world in the west of Zakynthos. The Latins had named the island “Flower of the East”, not unfairly, since there are 7,000 kinds of flowers on the island. The island is one of the last shelters of the sea turtle “caretta caretta” and the “monachus monachus”. That is why the National Marine Park was founded on the island to protect them, in the bay of Laganas. Rich in beauty and tradition, history and culture, Zakynthos is ideal for any traveler with a research mood. 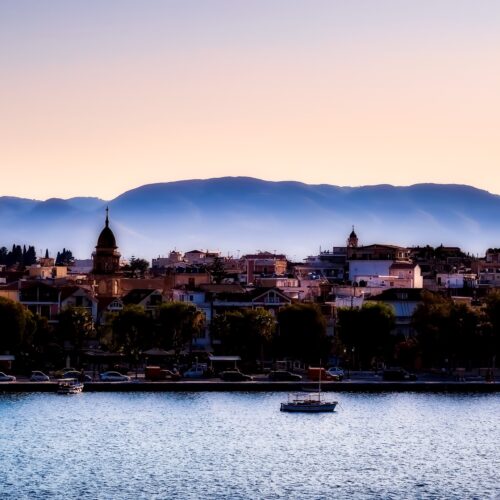