Athens is the capital of Greece and is located in Attica. It is one of the oldest cities in the world. Ancient Athens, a walled city, was a powerful city-state, developed alongside its harbor. Center of the arts, knowledge and philosophy, science, the seat of the Academy of Platon and the Lyceum of Aristotle, is widely referred to as the cradle of Western culture and the birthplace of democracy.  Today Athens is a cosmopolitan city and the center of Greece’s economic, financial, industrial, political and cultural life. It is the city of archaeological treasures, the Parthenon, the Acropolis and the Ancient Agora. Industrial narrow streets, busy pedestrian streets, music festivals, pioneering exhibitions, cafes overlooking the Acropolis, traditional taverns, stylish bar and restaurants, overlooking the lighted charm of Athens and the sea. Close to its historical center is the Athenian Riviera, a lacy shoreline unfolding full of sandy beaches, scenic coves and crystal clear waters. An active, free, unexpected and charming city.  The city that never sleeps. Full tastes, desires and delights. A city that you should definitely visit at least once in your life. 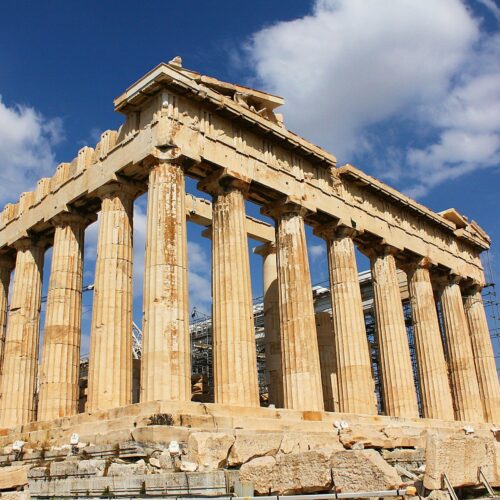 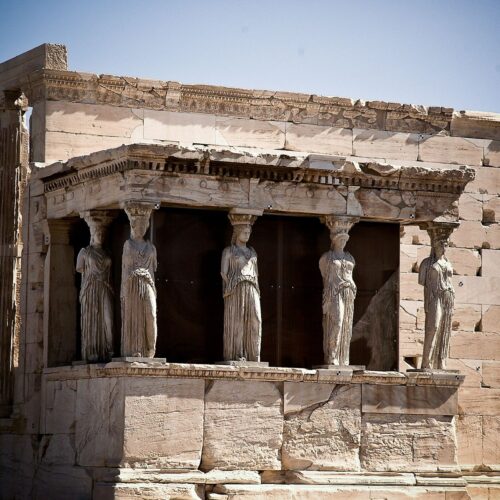 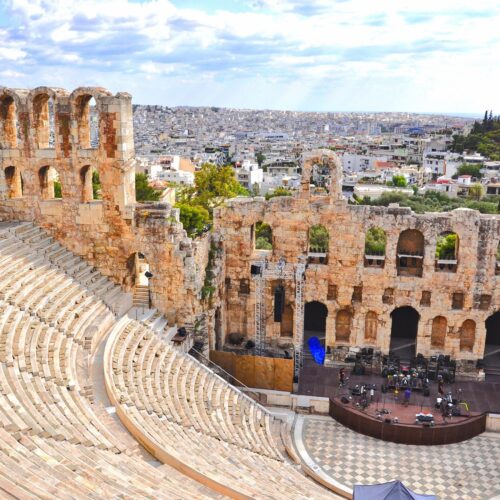 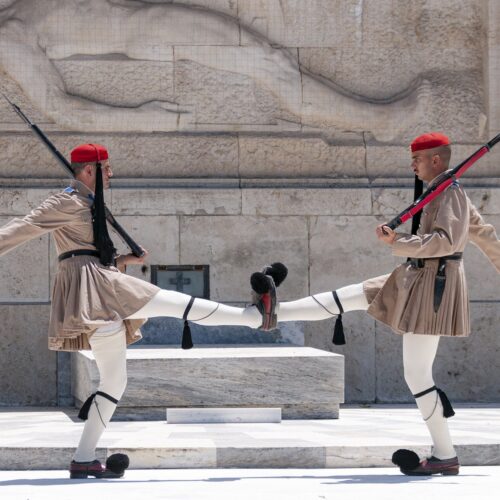